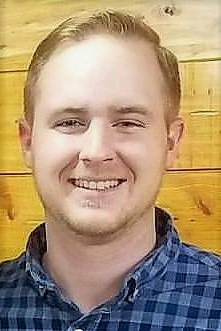 Garrett has been the Youth Minister at Jersey Village since December of 2016. He previously worked at Capstone Treatment Center in Judsonia, Arkansas starting there in the fall of 2014.

Garrett graduated from Harding University in the winter of 2014 with a degree in Criminal Justice and a minor in Youth and Family Ministry. Garrett was born in Searcy, Arkansas but grew up in Memphis, Tennessee. He is a big UT fan (Tennessee not Texas) and also loves the Memphis Grizzlies.

He has held many jobs working with young people and he is very excited to continue that work here at Jersey Village Church of Christ.